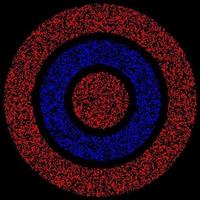 A story from real life

Two couples had gone on holiday together. After many bottles of red wine, for inscrutable reasons, they came to the conclusion that they would try to swap partners for one night. As said so done. Tom took Glen's wife into his hotel room, and vice versa.
But before they went into their respective rooms, Tom and Glen entered into a so-called butter pact.
It involved sticking the knife in the butter during breakfast to show how many times they had had sex with the other's wife without saying it directly.
Tom was very satisfied with the situation, as he was aware that his wife was menstruating. He plunged the knife into the butter three times.
Tom smiled and looked smugly at Glen. But the smile quickly disappeared when Glen took the butter knife and plunged it twice into the raspberry jam and three times into the Nutella bucket.

To all Russian People plz. read

Now I'm going to get mad soon. My big politics just ass ...How hard can it be.The most optimal for all of us and not least Russia and its people is an internal showdown: for democracy, the start of a massive synchronous demonstration in as many Russian cities and with as many attendees as possible, for example starting on Wednesday at. 12.00 then there are just a few days to get mobilized and agreed, etc.  ¨giant many¨ grandmothers are taken under the arm and placed at the forefront of the demonstration ranks, then the authorities will be more prudent in intervening. And as the days go by and the support / protests get big enough, the men also start to dare to say from and eventually the State Duma will also try to save the last of their honor. I hope it goes faster than fast to get Putin deposed.
Come ooooonnn..... 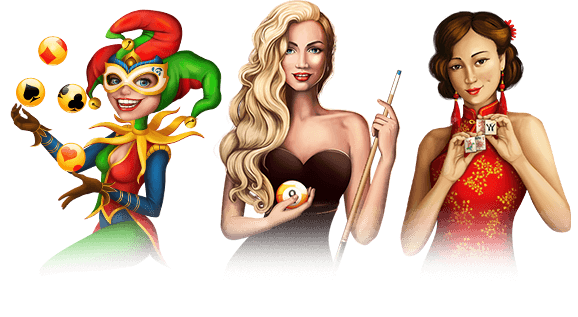